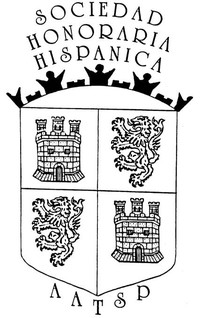 Download New Member Application at the bottom of this page

The Santa Fe Chapter was established by the Fine Arts/World Languages Department in August of 2010.  New members are inducted at the beginning of each Fall semester.


If you do not meet the above requirements, you may still be considered for membership.  Please attach a statement to your application explaining your situation.

Failure to meet these expectations will result in a written warning, a probation period, or removal from the Sociedad Honoraria Hispánica. 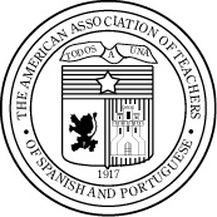